Welcome to PC MEAL! Join Free or Sign in

You have no items in your shopping cart. 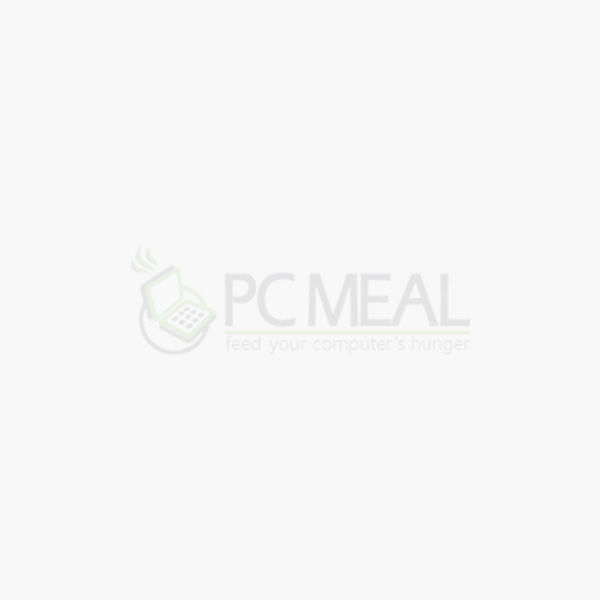 Zoom
Noctua's NT-H1 is a pro-grade TIM solution for enthusiasts who demand both exceptional performance and maximum ease of use: A hybrid compound of different micro-particles allows for minimum thermal resistance, excellent ease of use and outstanding long-term stability.


NT-H1 consists of a hybrid compound of different micro-particles, which has been specifically optimised for use in PC environments. Thanks to its extremely low thermal resistance as well as excellent pliability and spreadability, NT-H1 achieves outstanding results. As NT-H1 spreads very well under pressure, there's no need to smear it over the heat-spreader. This reduces both the consumption of paste and the time spent on the installation process: Put one drop of NT-H1 onto the center of your CPU, install the cooler and that's it! NT-H1 reaches its full performance extremely fast and doesn't require a longer "burn-in" time. NT-H1 doesn't contain any solvents or other substances with low flash point and provides excellent long-term stability. Due to the compound's exceptional curing, bleeding, dry-out under thermal cycling characteristics, NT-H1 can be used for several years without any problems. NT-H1 possesses a very low dielectric constant and a high dielectric strength. Therefore, there's no danger of short-circuits even in cases of direct contact with components or conducting paths. Fully compatible with all materials commonly employed in PC environments, NT-H1 is suited for use with aluminium and copper coolers. NT-H1 is perfectly suited for use with compressor coolers. Even at the very lowest temperatures, the paste delivers full performance and remains easy to clean off.
1 Year (Manufacturer)

Use spaces to separate tags. Use single quotes (') for phrases.